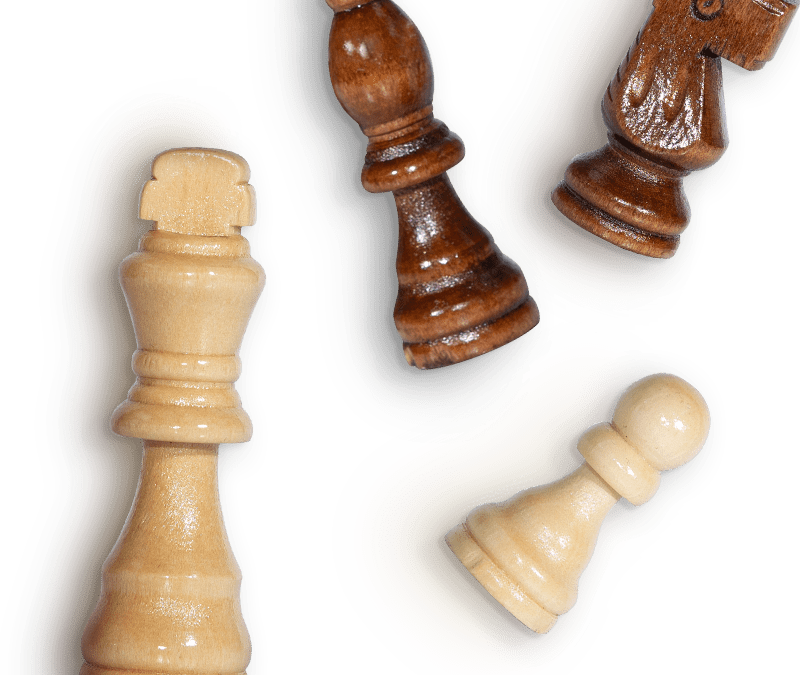 “I have trained myself and instructed others in Kihon Happo (basic eight rules) and felt that those who have had previous training in Karate, Judo, Aikido, Kung Fu, and other fighting techniques tend to stay with those forms and have trouble learning Budo Taijutsu from a “blank slate.” The fighting forms stay with the student even though he starts the training of Budo Taijutsu. When do the previous learned techniques disappear? I think it is up to a person’s individual talent. The phenomenon is just like a dialect disappearing after one lives in a different part of the country.No matter how hard one tries, he will never be a professional announcer if he speaks in dialect. The same can be said for Budo. I also studied various martial arts such as Judo, Karate, Aikido, old-style Budo, and Chinese Budo. In other words. until I encountered Takamatsu Sensei, I was a Budoka (martial artist) with many dialects. One day I began to wonder why and when did I lose those “dialects?” I realized that it was after I lost all my muscle tone after five years of illness. Discovery of your own dialect is one way of improving Budo. When one reaches a certain degree of skill, he comes up against the “wall,” something he has trouble overcoming. This is the so-called dialect of Taijutsu (body technique).I want to write about how to train yourself when you reach a higher rank during Budo training. I would like to use a Cat Competition as an example. I have had lots of experience in the competition because my wife served as judge of the World Cat Club and I was also vice chairman of the club.Suppose five top cats are chosen out of hundreds of cats. All of them are wonderful and beautiful, but that alone cannot be judged. With no other way to judge which cat is more beautiful then another, the judges start to look for faults. The one with the most faults drops to fifth, the next, fourth, then third, and so on. The one with the least faults becomes Grand Champion.Bugei is the same way. If one reaches to a higher rank, he need only eliminate his faults. It may sound easy, but eliminating faults is very difficult to accomplish, because we tend to think we are faultless. Faults can be translated into something different in Budo. They can be suki (unguarded points), or carelessness, presumption, arrogance, etc. – they all become our fault. No fault, zero condition is the best. I am ZERO. I joke that the Soke (GrandMaster) has no Dan. Zero, no fault – that is the target of Bufu Ikkan (living through the martial winds).”-